Thermomix Friend is a cooking companion for your Thermomix. It is designed to cook with the Thermomix® TM6 and TM5. The Thermomix Friend operates on reverse and up to speed 2, in the temperature range of 37°C to Varoma, and with a cooking time of up to 2 hours. In this blog post, I will give you the top 5 benefits of owning a Thermomix Friend and why you would want one in your kitchen.

What the Thermomix Friend isn’t?

Do you really need it?

Well, that is the million-dollar (or pound) question, isn’t it?

If you have a Thermomix TM5 or Thermomix TM6 and need more capacity, then I think it’s great. Priced at £529 for the base and bowl bundle, this is an excellent option to upscale your kitchen. You’ll on my Youtube channels or my Tasty Thursday events, I have really been enjoying using the Thermomix Friend multiple times each week since I received mine in December 2020. I use it mainly for making rice or potatoes and then using the Varoma to steam above it.

Here is a video of my making one of the Thermomix Friend dishes – a delicious Salmon with Potatoes and Mushroom Creamy sauce found on Cookidoo here.

I have had many customers who currently have a Thermomix TM5 and were thinking of upgrading to Thermomix TM6 and Thermomix Friend. At this point, my independent opinion is to keep your Thermomix TM5 and upgrade to the Thermomix TM6. Why? Well, we’ve always said, what’s better than one Thermomix but two. Having two Thermomixes gives you the capabilities of truly doubling your cooking experience and if you have space, then keep it. We all know the value of a Thermomix once we have one in our kitchen, and if upgrading means selling yours on, then we also know that the resale market doesn’t really appreciate the real value of it. You are likely to get £600-750 for a Thermomix TM5 on the second-hand market, but it’s probably worth a lot more than that in reality.

So in my opinion, the Thermomix Friend is amazing. Just like any product that Vorwerk brings out, this is game-changing and ahead of the times. It’s the most perfect accessory for our Thermomixes. The price point is approximately half the cost of a Thermomix, so with that, the features and capabilities are also reduced.  But as an accessory, it’s amazing; you will love as much as you love your Thermomix.

If you would like to see the Thermomix Friend in action, now that it is available to buy in the UK, please get in touch with me on Ankita@onegirlandherthermie.co.uk, or send me a text/ Whatsapp or call me on 07977 563537. I look forward to hearing from you. 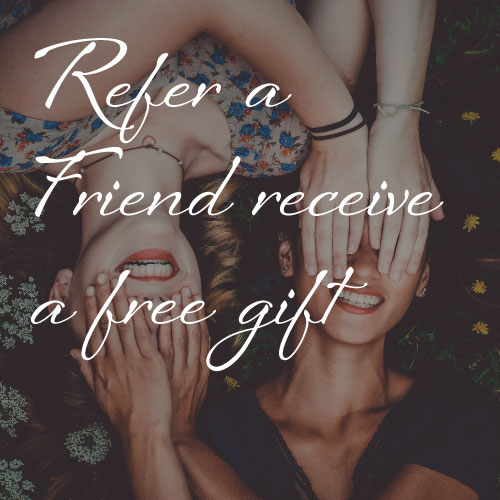